This being a forum founded for the content of Villainesses and Monstergirls charming, hypnotizing, brainwashing, transforming, and the evil conversion of heroines, magical girls, female innocents(etc.), we do have some ground rules as far as content goes.  We try to be flexible where we can though. Submissions are always welcome and appreciated.

*3) The use of hermaphrodites/futanari(aka "dickgirls") are not welcomed here.  Again, plenty of other places for that stuff.  Here it's all about the pure yuri.  I don't wish to get on any social debate here, this is just the way we roam.

5) TG is A-OKAY in our book, as long as it involves males becoming females(like Cloud for example), it can come up as part of a spell, or it could be the way your story has always been(just make sure to express the little ways they are different now).  As for villains, this is also fine, but does have certain limitations.  The villain should no longer think in a maledom way(example: "I was only in this form to trick you, and you feel for it!"), have them rather transform into a pure villainess(or monstergirl), with no thought of going back), though starting from scratch, or creating a original character based off them is not a bad route either.

Spoilers for Kid Icarus Uprising):
The Chaos Kin http://www.kidicaruswiki.org/Chaos_Kin It possesses Palutena for a time and turns the formerly warm and protecting goddess against all of Humanity and even Pit, she's not just a doll to it, her evil speeches are legit!

7) On the issue regarding furry content, I understand this is a sensitive issue for some, me and the Admin wanted to make it clear that such content is accepted, but it probably won't be given as much points as other finds of similar nature.  Mostly because it's not really what this group is aiming for which I hope you can respect.  As for the definition of "furry" in this group, it's basically anything covered head-to-toe in rough scales or fur, as well as anything that's more anthropomorphic(i.e. has more of a snout, or could be said to be more of a animal with human characteristics, than a human with animal characteristics).

OK, well, we'll use a recent example in the form of Luna Tsukuyomi from Day Break Illusion who underwent a EC last season(Before you ask, it was Maledom, and done in the most dickish of ways, if you want further info, look in the spoilers below)

Spoiler:
Basically, the main evil villain transformed into her friend and heroine of the series who she had a HUGE yuri crush on.  Then proceeded to get her to confess her feelings, only to reject her and ridicule her before stabbing her with a dagger that results in transformation below, which I will be posting pictures of in the group, because hey, it's a really good EC, but like with Bison from Street Fighter and the Shadowloo Dolls, don't except any acknowledgement of the perpetrator.

Furry stages that are more accepted than others:
Here Luna is at what I like to call stage 1(ears and/or tail, fangs/claw).  This stuff has always been fine and will continue to be so. 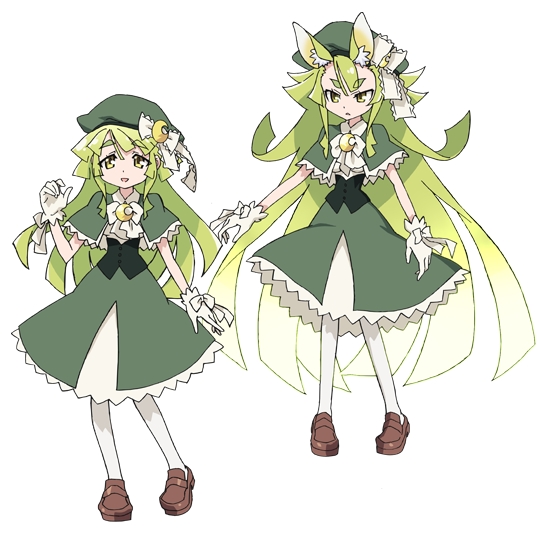 Here is stage 2(where the EC is)  Now, you see she while she looks more feral and has paws, her body(which has been aged up thankfully) is still mostly human, especially the torso and face.  Basically this is the area of Felecia from Darkstalkers or other monster girls like lamias and arachnes, so yeah, totally okay. 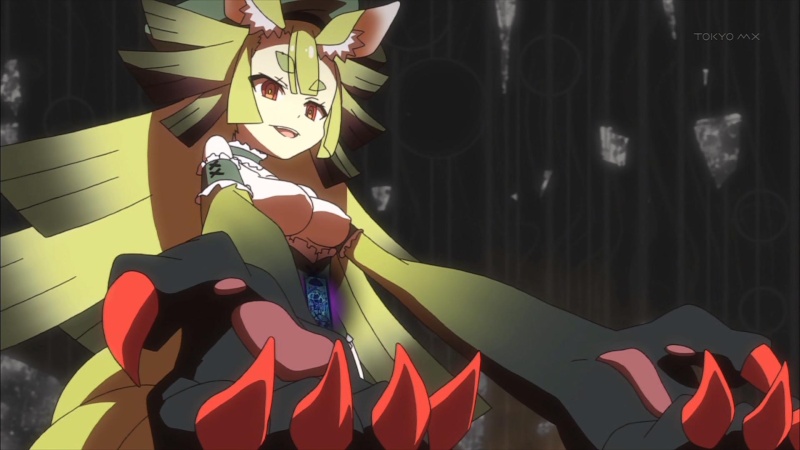 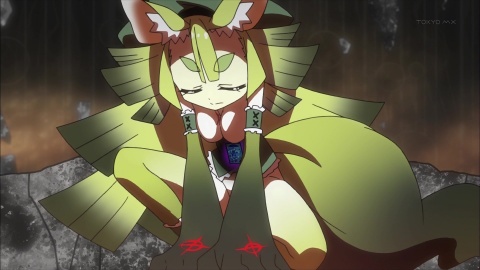 Then there is some fanart of her going further to stage 3(she doesn't in the actual show). This is where you would probably start getting lower points. 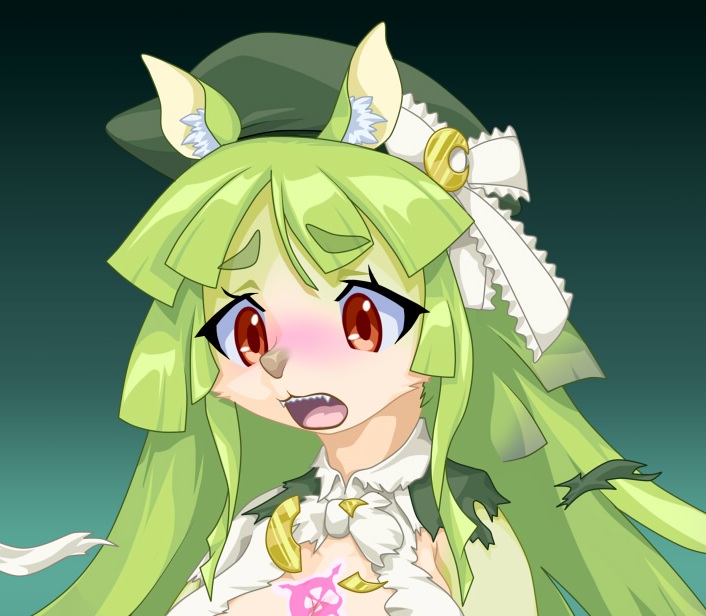 And this is stage 4, which is furry by anyone's definition. 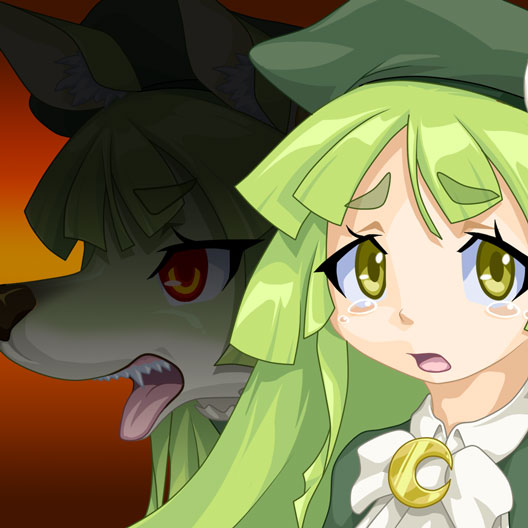 I hope that will make things clearer for any members past or present.

*Except where stated otherwise for certain doujins due to quality of content and yuri related parts before it goes to futa
_________________
AKA Allan, lurker3009, Swacorpse, current acting moderator of forum/group, feel free to contact me with any questions
Where I find and source pics.
http://swacorpse.deviantart.com/ , http://www.pixiv.net/member.php?id=976522
http://raindayofmay.tumblr.com/ , http://www.hentai-foundry.com/user/Rainday/profile
https://groups.yahoo.com/neo/groups/charmed_by_hypnosis_haven/info