I'm gonna be stealing our sister site's(Uponherlips) method of listing method since this site is setup to be similar.  And since our fetish can accompany a rather large amount of things we need to include some distinction, and this is how it will be unless Rico has something else in mind.

The title of the show followed but what it contains shall be listed in the "Title of the topic", followed by the type of control in parentheses.  The topics allowed should be femdom in nature(nothing with a male using mind control/evil conversion on a female, however a female using mind control on a male is still allowed for now unless otherwise stated by Rico), though item control can also be included to a point(this is usually for EC).  These topics shall include either some form of hypnosis/mind control(hereby refereed to as MC) and/or some form of evil conversion(EC) and general breakdown of the people involved(F/F is female controlling female, F/M is female controlling male).

That takes care of title and whats allowed, now a example with Rayearth, which contains all these examples, this is a general thing so change it for what you need, you don't have to be as accurate as me but it does help if you at least list the times) 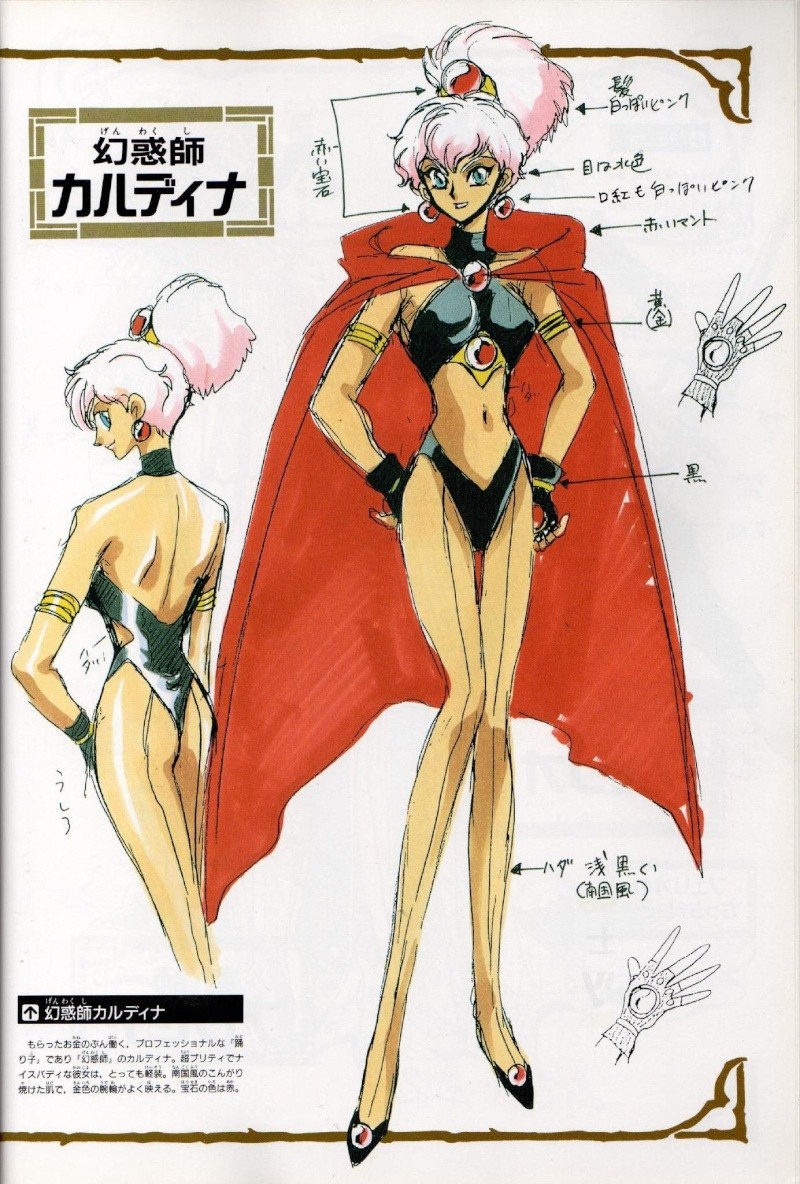 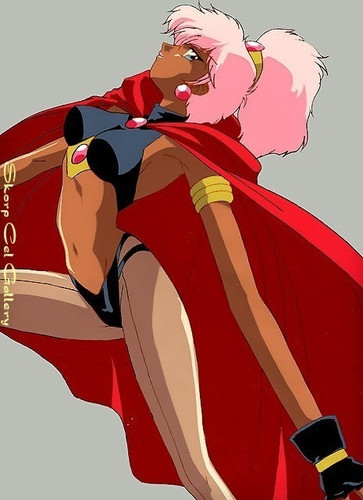 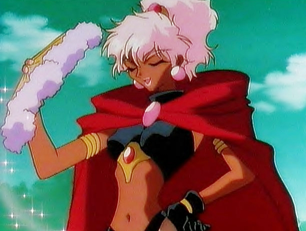 Villainess: Caldina
Victims: Hikaru, Umi
Method: Sound(bells) combined with dancing
Effects:  Complete control, Marionette control
Time: http://www.hulu.com/watch/143685  6:48-8:40(this contains her character introduction as well, if you want straight to the hypno part, 8:07) 10:03-18:14(this later half include marionette control of Fuu).  Subs are available too and don't forget you need to click the numbers on Hulu so it's time passed instead of time remaining.

Before and after pics:
Before

Okay, there you go, but I'm going to go ahead and provide some additional info.  This series is great, it's Clamp, and it's cheap, so you should get it(it's a Anime Legends boxset and those are the cheapest of the cheap).  The second season(that comes with it) has a great evil villainess(Lady Debonair), a evil version of Hikaru(Nova) that is a total lesbian for her(Hikaru doesn't fight it hard too), and some great villainess worship from Alcyone to Lady Debonair(I swear, at one point it looks like she makes Alcyone orgasm from her touch, but it's been a long time and I might of been reading too much into it).  There is even a great outake where Hikaru ask Nova is she can be the bad girl next time with the cool outfit that just was the best thing ever.

You know, this series does have some of my favorite villainess archetypes. Alcyone, a mature and haughty woman with great magical skill(other notable features are devotion to Debonair in the second season), Caldina, a confident trickster and master of illusion(again, also love her for her dark skin, hose, dancing, and of course hypno), Nova, seductive psycho lesbian with a childish attitude(plus pointy ears, long pink hair, and a black bodysuit~), and Lady Debonair, that regal and dark, almost Machiavellian like attitude of hers(those dark eyes and long nails too do something for me). It's just a villainess wonderland. And of course their is the season one spoiler, ah, such beauty and spirit.

You know some part of me knows this is coincidence, but I would love to think that I had some part in this with my setting up of all this Rayearth video linkage and gushing over it and thus making it even more worthwhile. http://fav.me/d54v06f

Ok, updated this since the youtube videoes went down, added art and edited it to make it look spiffy new too.

Well this is nice
http://www.pixiv.net/member_illust.php?mode=medium&illust_id=51159579 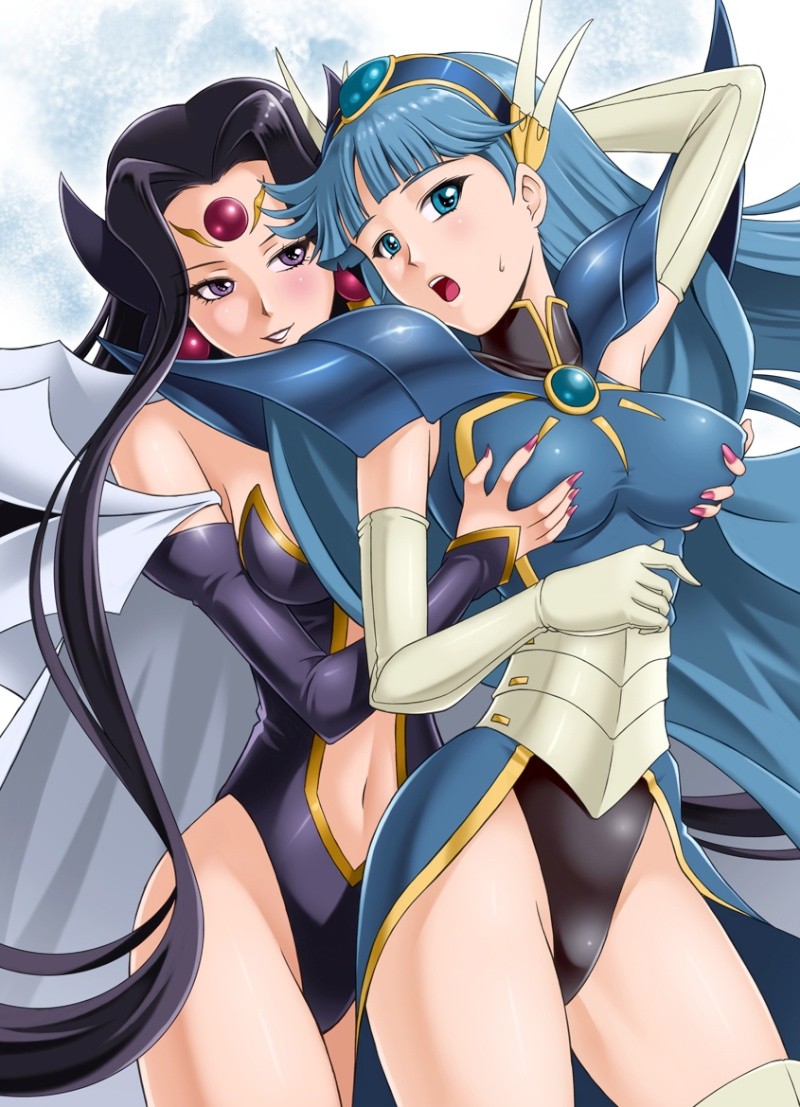