Nintendo President Satoru Iwata Has Passed Away At Age 55

Nintendo President Satoru Iwata Has Passed Away At Age 55 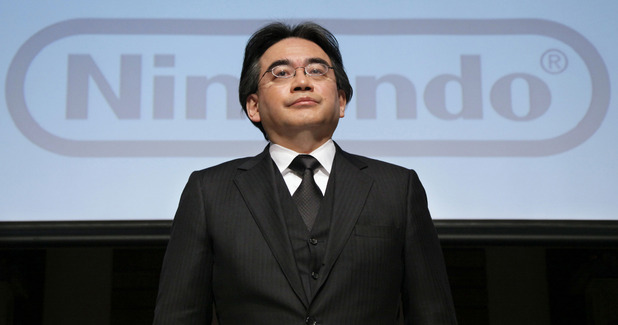 Nintendo Japan announced in a press release today that President Satoru Iwata has passed away yesterday on July 11th due to health issues related to a bile duct tumor.

The saddening news was communicated via a one sentence release (PDF).

Being a director at Nintendo since 2000 and appointed president in 2002, Satoru Iwata has also acted as CEO of Nintendo America since 2013.

There’s not much else to say, but I personally believe the gaming world has lost one of its important leaders. He will be missed.

I can't.
_________________
AKA Allan, lurker3009, Swacorpse, current acting moderator of forum/group, feel free to contact me with any questions
Where I find and source pics.
http://swacorpse.deviantart.com/ , http://www.pixiv.net/member.php?id=976522
http://raindayofmay.tumblr.com/ , http://www.hentai-foundry.com/user/Rainday/profile
https://groups.yahoo.com/neo/groups/charmed_by_hypnosis_haven/info

Re: Nintendo President Satoru Iwata Has Passed Away At Age 55