Just a quick sighting, but I've been watching the anime version of UQ Holder and I can't believe I completely forgot this scene.

Basic summary, the protagonist Touta is facing off with the main villain, The Mage of the Beginning/The Lifemaker. She's got Touta trapped in a mental world and tries to use his companions to make him give in and join her. The thing I had forgotten is that they weren't copies of his friends or illusions anything, they were his friends that had been brought into the mental world and fell under the Lifemaker's sway.

Here are some pictures of the Lifemaker, can't find many good ones of her- 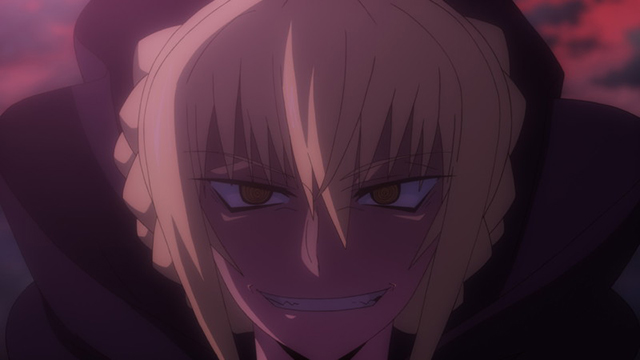 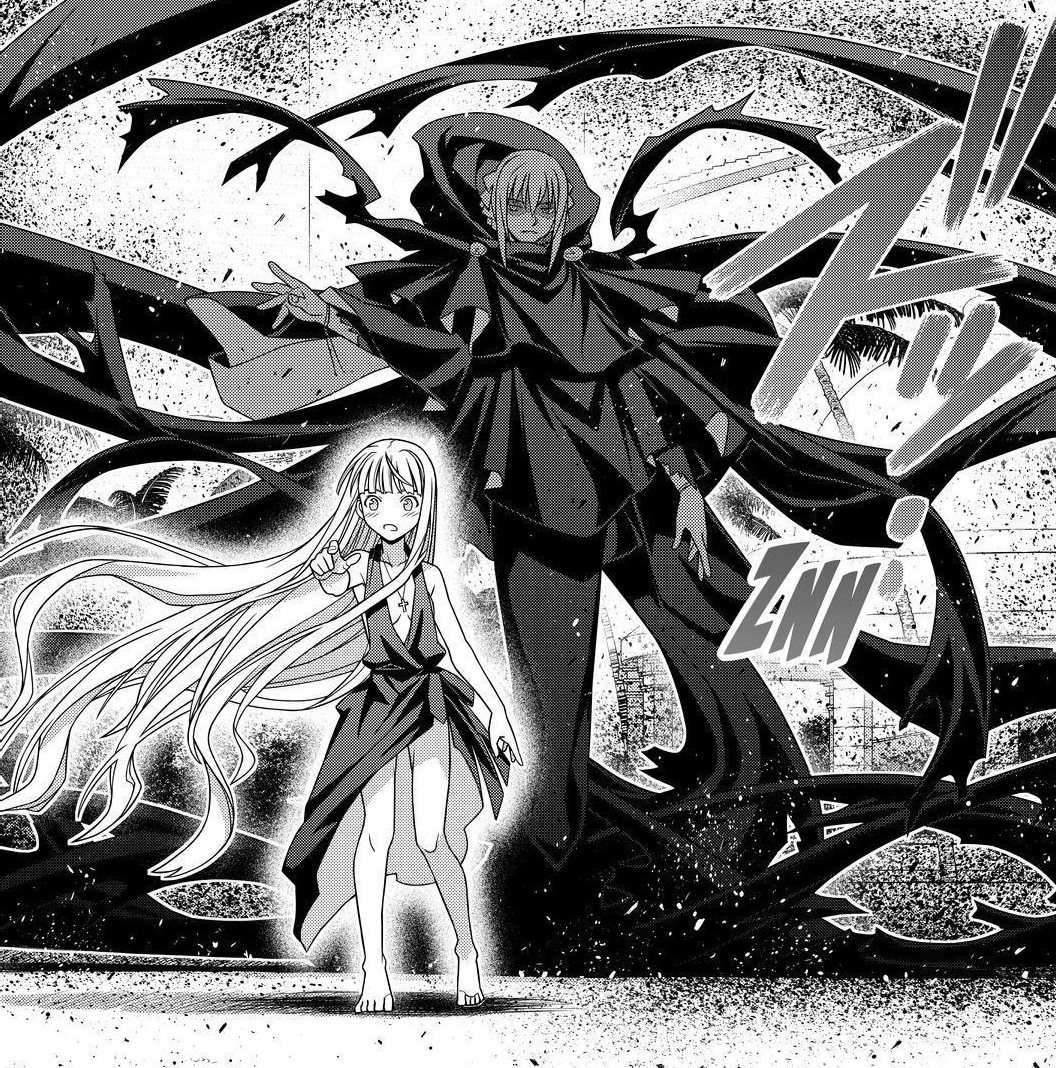 (The woman in the back)

Some pictures of the scene- 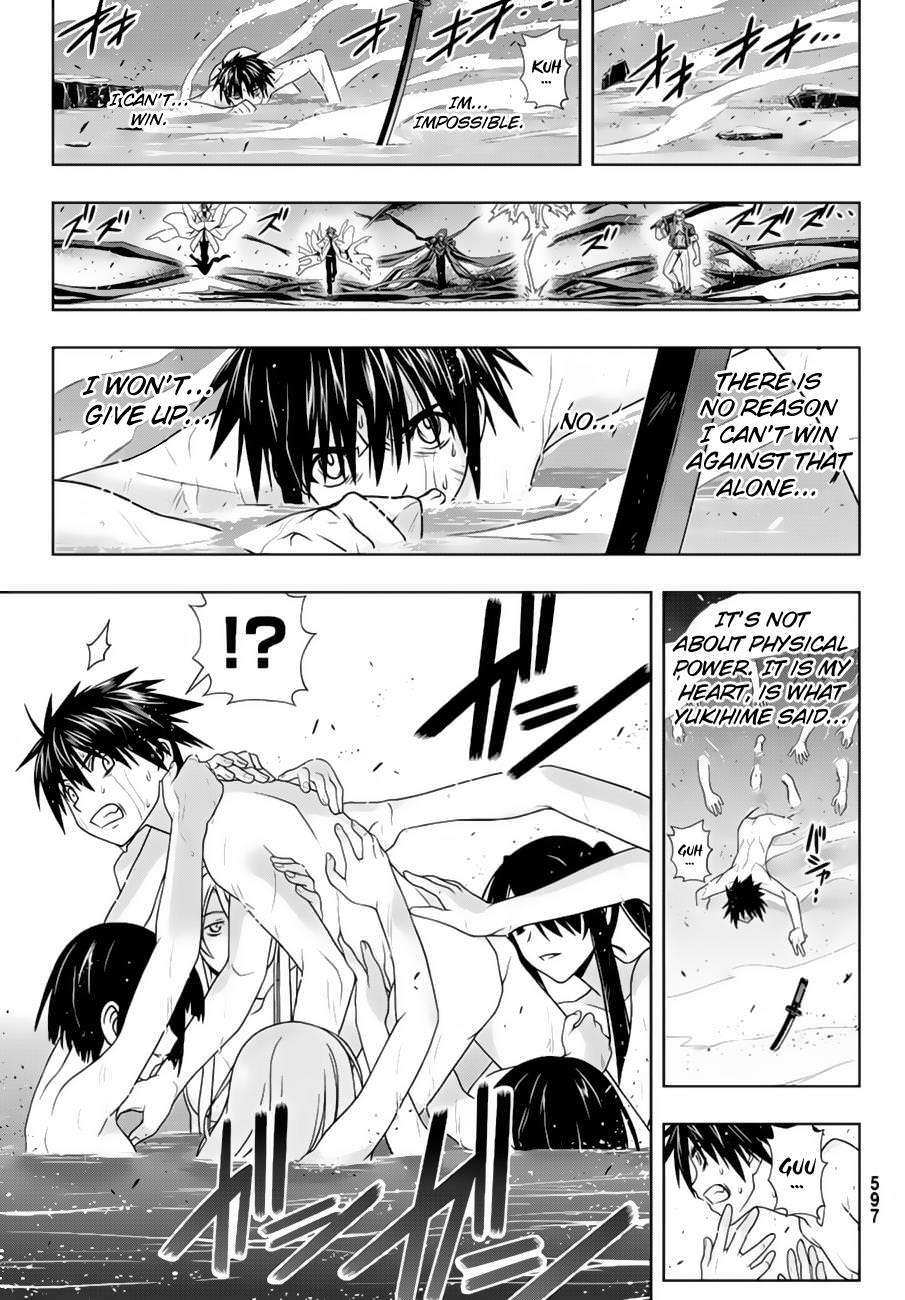 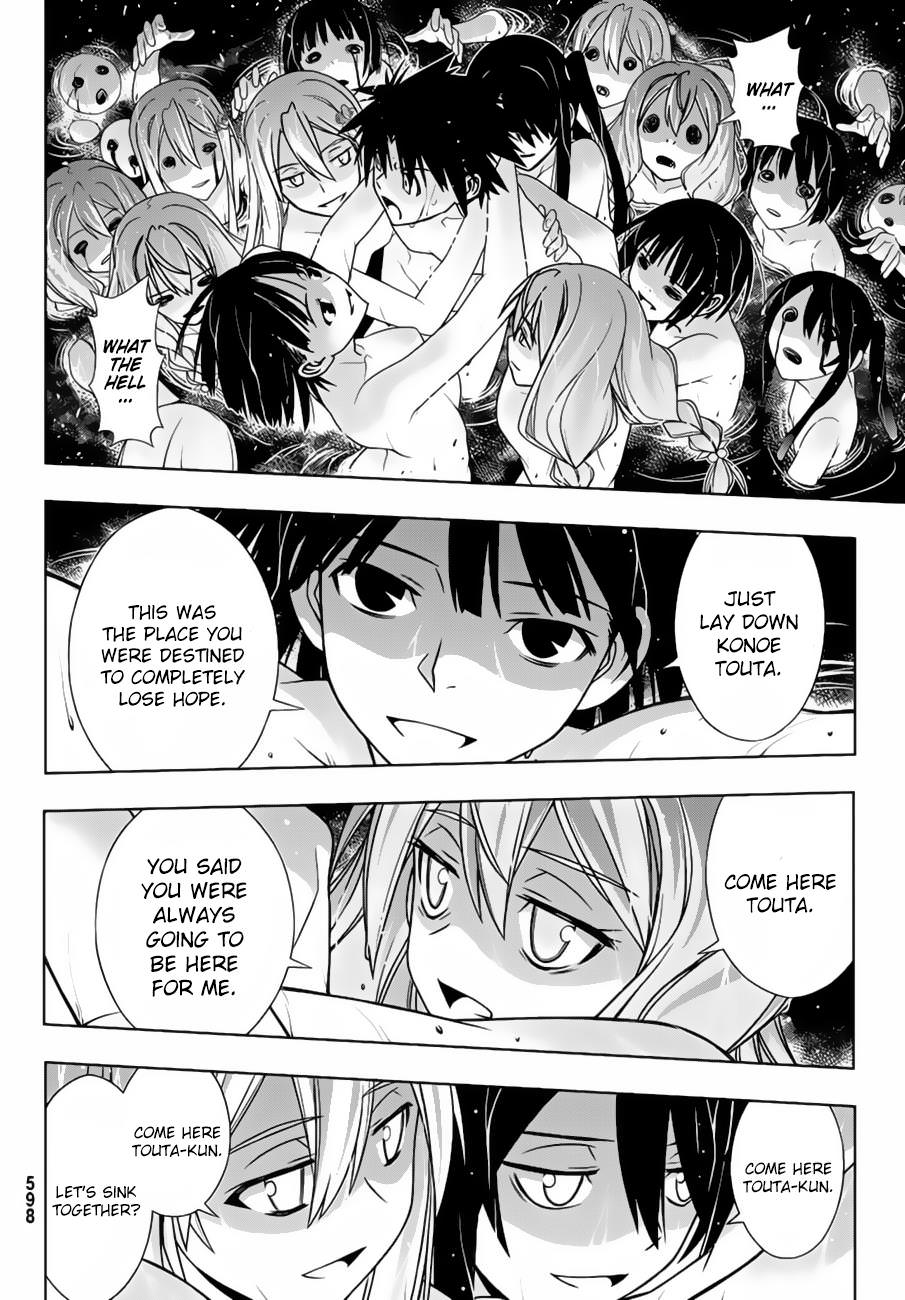 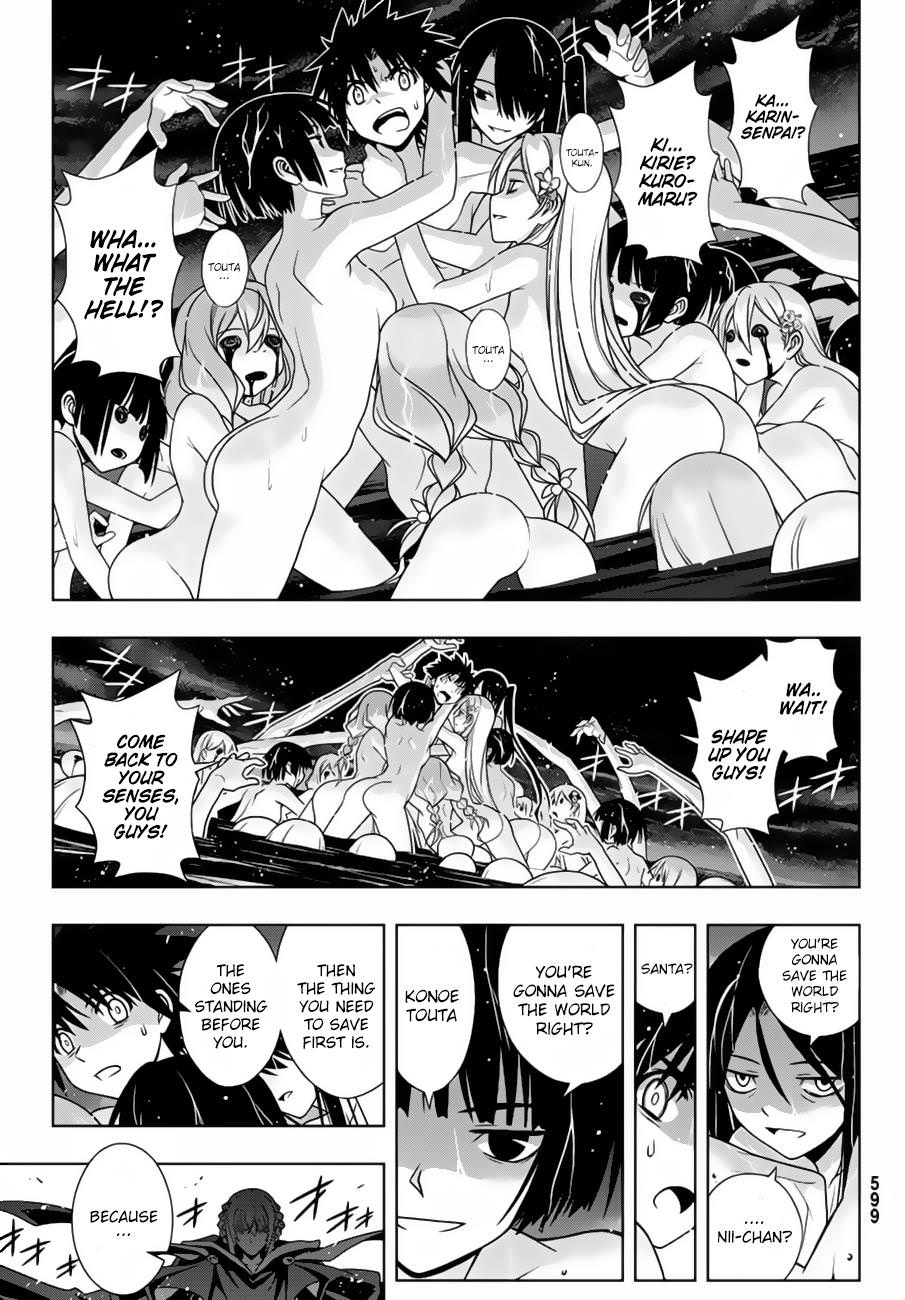 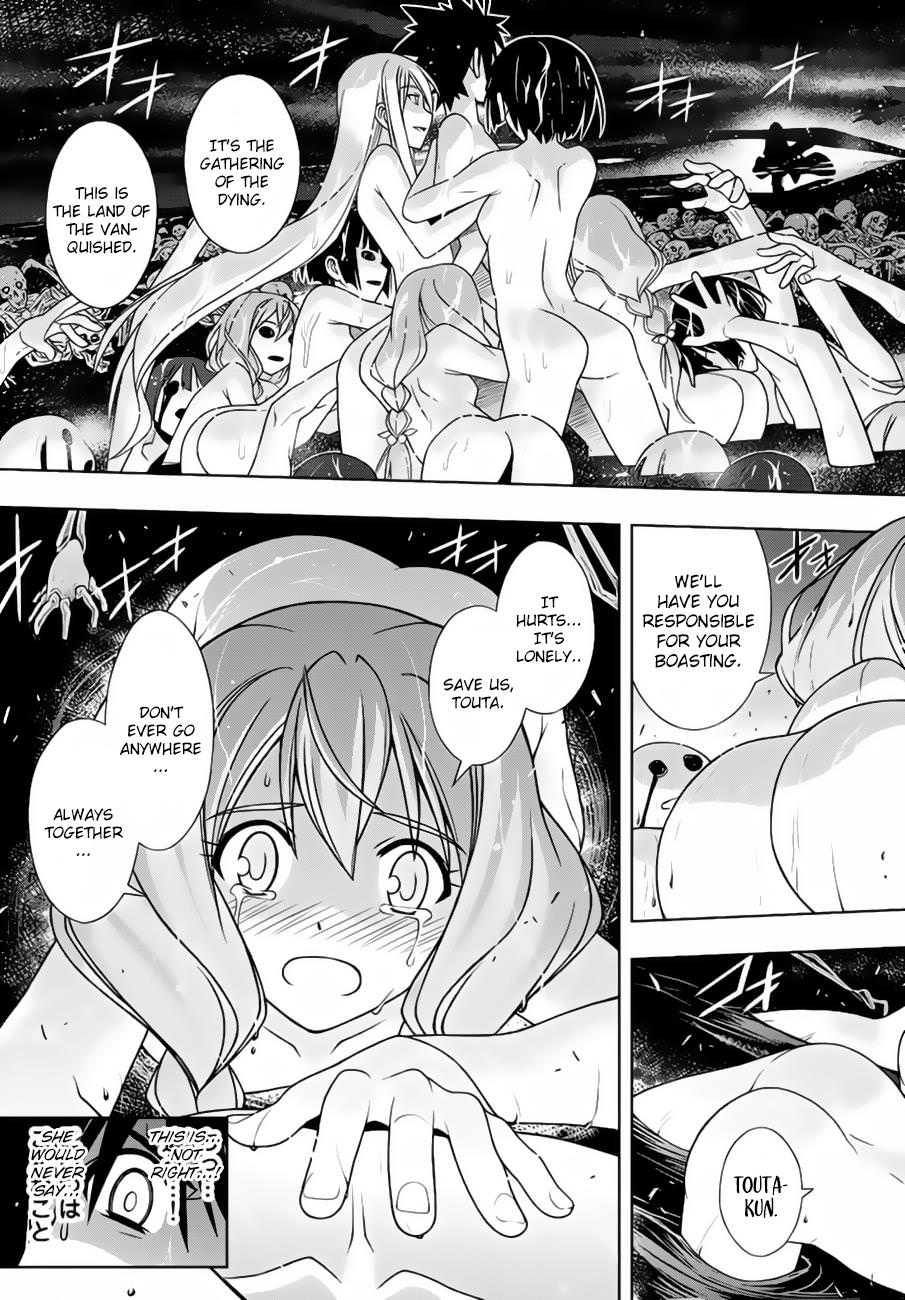